The multimedia special report Putin – 20 years is a joint project by dekoder and the Research Centre for East European Studies at the University of Bremen.

The special report is inspired by the online project ZEIT ONLINE 70 Jahre Bundestag – Darüber spricht der Bundestag [70 years of the Bundestag – What the Bundestag talks about] and originated within the project Knowledge transfer squared – Russian studies, with financial support from the Volkswagen Foundation. The University of Basel is also a partner in the knowledge-transfer project, with support from the Stiftung für Medienvielfalt (Switzerland), which promotes media diversity in Switzerland.

A German-language online magazine offering media and expertise relating to Russia, dekoder brings Russian journalism and the scholarly expertise from European universities together onto a single website. In 2016, dekoder received the Grimme Online Award for its innovative concept and its editorial work. dekoder is a project of Dekoder-gGmbH (Hamburg) and has public-benefit status with the purposes of advancing understanding between nations and education.

The Research Centre for East European Studies (Forschungsstelle Osteuropa – FSO) is an independent research institute attached to the University of Bremen. Founded during the Cold War in 1982, the FSO now understands its mission as twofold: the (re)examination of societies and cultures in the “Eastern Bloc” and the analysis of contemporary developments in the post-Soviet region. The Research Centre for East European Studies at the University of Bremen has been involved in the field of knowledge transfer since it was established. Since 2003, the regular online publication of “country analytical digests” (see www.laender-analysen.de) has been a central activity of the FSO. 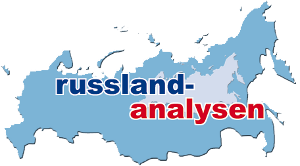 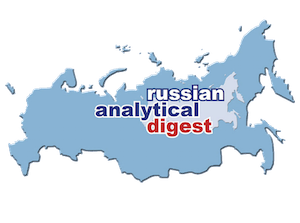